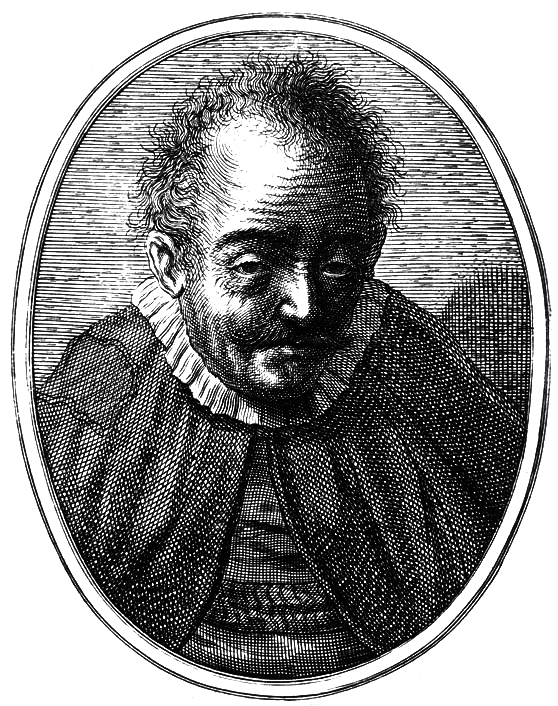 Enodia Press is an independent publishing house established in 2016. It came into the world with the first English translation of the Magia Naturalis et Innaturalis, the famous work attributed to Dr. Johannes Faust. Since then, it has remained the only publishing house dedicated to releasing scholarly works on the Faustian magical literature that emerged in Germany during the 17th Century.

We believe that the study about magic is today as relevant as ever. It has accompanied the human journey through the pass of time and is an undeniable part of the human experience. Enodia Press strives to provide the highest quality books, both in content, aesthetic and material quality to satisfy the needs of scholars in the fields of Western Esotericism as well as book collectors.

The Faustian Tradition is a branch of ceremonial magic that follows the Solomonic ritual structure. It emerged in the late 16th century Germany and decayed around the mid-1800s. Within it are found diverse elements such as Germanic beliefs, folk practices and mythology; and Christian beliefs, both Lutheran and catholic. It is also composed of two major features which are the pact, that serves as a central tool to establish relationships with spirits, and the Seven Prince Electors that correspond to the seven planets. This magical school is named after the character and historical personage D. Johannes Faust, better known from the theater plays written by Marlowe and Goethe. He was put at the center of this magical movement by his contemporaries and those who lived shortly after his death in 1540 motivated by the curious legends that spawned around him. 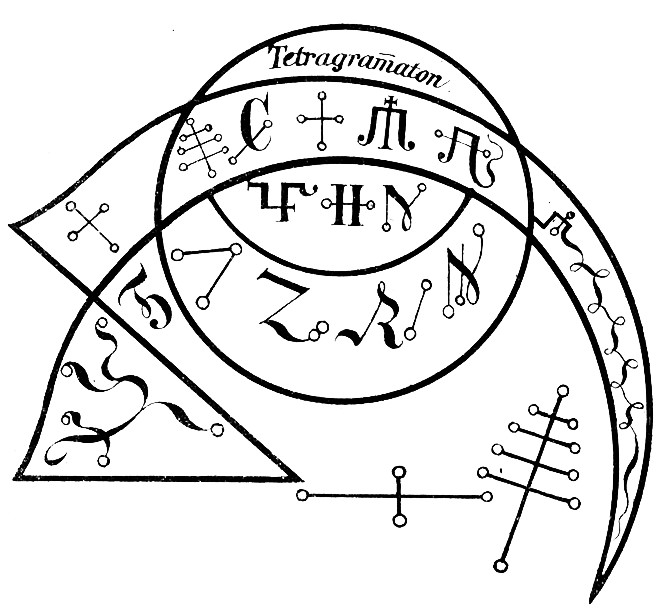 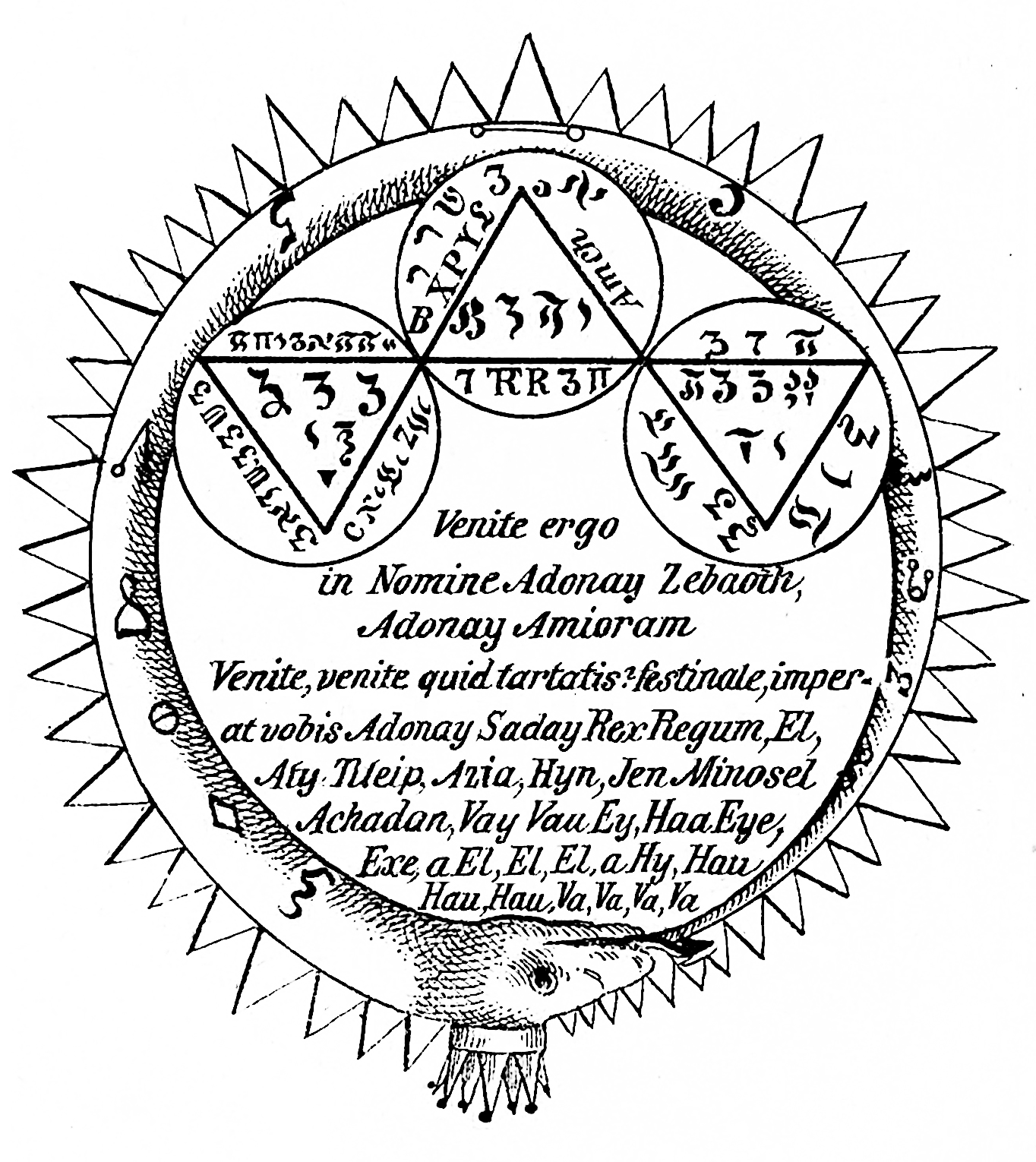 Despite that, other &#34authors" also take a prominent position within the tradition such as his famulus Christopher Wagner, Joseph Anton Herpentil, Johannes Kornreuther, among others. The texts, written under spurious names, dates and places of origin, circulated primarily in the form of manuscripts, and passed mostly from the hands of scribes, and practitioners of the art, to those of interested merchants, and students. These same manuscripts were later made known by editors and compilers such as Johannes Scheible, as his famous Das Kloster can attest, and George Conrad Horst with the Zauberbibliothek. Others, as the lengthier Magia Naturalis et Innaturalis and the 6th and 7th Book of Moses appeared in separate editions and became widely praised by the practitioners and students of the occult.

A Compendium of Unnatural Black Magic

The Key of Necromancy:
Volume I

Check the reprinting dates for the volumes that are not available at the moment.

The Key of Necromancy
Volume I

A Compendium of
Unnatural Black Magic

Please contact us through the following e-mail address if you have any questions or concerns about our catalogue or shipment information:
enodiapress@outlook.com